To share your memory on the wall of Loretta Scurto, sign in using one of the following options:

To send flowers to the family or plant a tree in memory of Loretta M. Scurto (Seabo), please visit our Heartfelt Sympathies Store.

We encourage you to share your most beloved memories of Loretta here, so that the family and other loved ones can always see it. You can upload cherished photographs, or share your favorite stories, and can even comment on those shared by others.

Posted Jul 24, 2021 at 07:28am
Diane and Family, I met Loretta at The Pines where she was our Aunt Rita’s roommate. She was a lovey person , who always would greet you with a big smile. Sending you sincere sympathy, May she Rest In Peace ~ Joanne Castonguay
Comment Share
Share via:
SB

Posted Jul 16, 2021 at 07:41pm
This wonderful woman was one of the kindest person I ever met.. I met her when I bought my first house on Marshall Rd. In Meriden.. everytime she drove by she would stop and give my young sons a lollipop or icepop.. she had a beautiful smile and a wonderful laugh.. my condolences to her family.. Rest In Peace Loretta 🙏
Comment Share
Share via:
P

Posted Jul 16, 2021 at 08:46am
To the DuPont family:
My sincere condolences and prayers for all as you say goodbye and lay your precious mom to rest. May happy memories fill your hearts with comfort and joy.
Eternal rest grant unto her, O Lord, and let perpetual light shine upon her. May her soul and all the souls of the faithful departed, through the mercy of God, rest in peace. Amen.
Sincerely,
Patty McLaughlin
Comment Share
Share via:
DG

Posted Jul 16, 2021 at 08:21am
My deepest sympathy on the loss of your mom. I had the pleasure of knowing Loretta when she cleaned our department at Memorial Hospital and then at Midstate. She was such a nice person. I enjoyed talking and laughing with her. My thoughts and prayers are with you.
Debbie Gresh
Comment Share
Share via:
CG

Posted Jul 16, 2021 at 12:07am
I was blessed to be mrs scurto cna at the pines and oh did we have fun…I will never forget her smile and laughter. She truly was a wonderful person. Will be miss always
Comment Share
Share via: 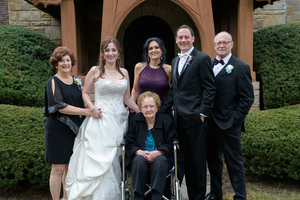 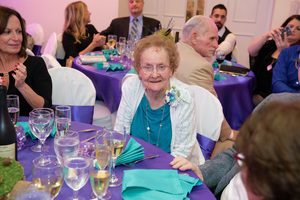